Dr. Katz, a double Board certified physician, began his career as Chief of Emergency Medicine at Quincy Hospital in Quincy, MA and later St. Joseph’ Hospital in Lowell, MA. Dr. Katz also served on the board of North East Emergency Medical Services and played a role in the development of Massachusetts pre-hospital medical services and the 911 emergency response system. In 1996 he was awarded Emergency Physician of the Year.

In addition, Dr. Katz was a clinical and research fellow at the Department of Dermatology at Massachusetts General Hospital; a research associate for a study on hospital performance funded by the W.K. Kellogg Foundation at Harvard’s School of Public Health; and conducted research with American College of Emergency Physicians for which he received the Vanguard Award in 1997.

Dr. Katz earned his BA in English from Yale University and a Doctor of Medicine degree from the University of Connecticut Medical School. He trained in internal medicine at Jefferson University Hospital in Philadelphia, PA and then earned a Master of Public Health degree from the Harvard School of Public Health. He completed Physician Training & Certification in Age Management Medicine with the Foundation for Care Management (FCM). He is trained in Age Management Medicine by Cenegenics®. He is a Diplomate of the American Board of Anti-Aging Medicine. 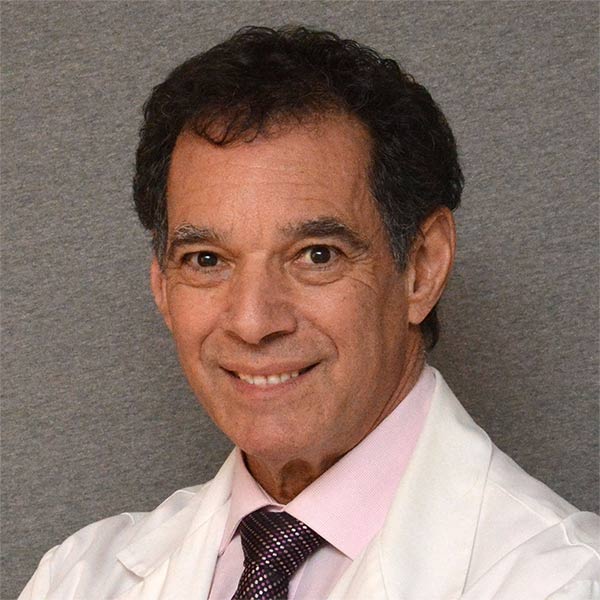 Dr. Nadelberg is a Board Certified physician who has practiced anesthesiology in the Greater Boston Area for the past 30 years. He has been on the staffs of Mount Auburn Hospital, Newton-Wellesley Hospital, and Massachusetts General Hospital. Dr. Nadelberg also served as the Medical Director of the Waltham Surgical Center and is the Medical Director of Anesthesia Crisis Resource Management at the Center for Medical Simulation and has a faculty appointment at the Harvard Medical School.

He has served as a consultant to several area hospitals as well as to national medical groups and medical/surgical corporations. In addition, he has designed curricula and taught courses for faculty and staff from the Harvard Affiliated Teaching Hospitals.