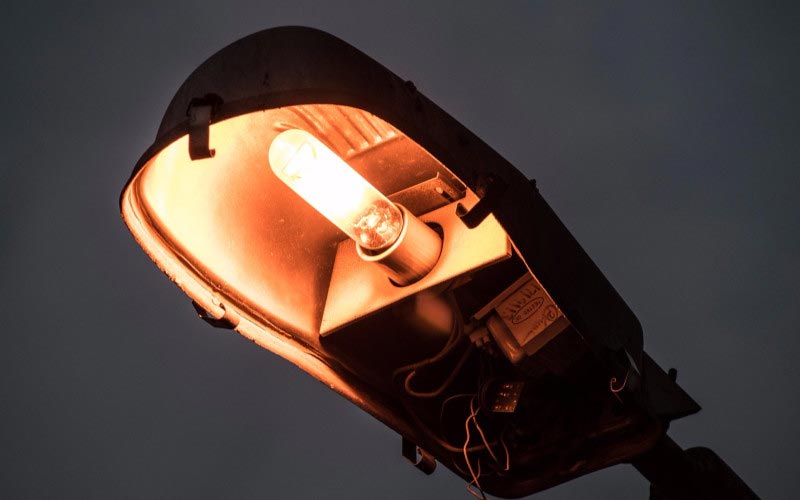 The Effect of Light at Night on Health

We just experienced the longest night of the year (Winter Solstice). We shorten the night with electric light. It is the largest uncontrolled experiment in human history. Two thirds of humanity cannot see the Milky Way galaxy at night because of light pollution. Cambridge, of all cities, recently proposed to increase light pollution. I gave testimony to the Cambridge City Council objecting to their proposed lighting ordinance. Below is a summary.

History on the light ordinance: On Jan. 11, 2015, the Zinc apartment complex turned on their rooftop, multicolored, high-intensity, LED lights. Visible from more than ten miles away, the neighborhood erupted in complaints about the “Las Vegas” display. The lights went off.

The City drafted a new regulation which would allow placements of high intensity displays in about 1/3 of the city in exchange for permitting fees, with the proviso they be turned off from midnight to 6 AM, effectively, in this doctor’s opinion, creating an epidemic of insomnia and sleep related health issues.

There are four issues in lighting; exposure, duration, intensity, and color. I will use the Cambridge situation as illustration.

Exposure: The City incorrectly assumes the intensity of light measured directly across from the source is accurate. Light may travel in a straight line in outer space, but down here on earth it, reflects off clouds, snow, fog, air pollution, walls and windows, and cars and trucks – even puddles. The environment in certain parts of the city act like a reflector – the intensity of reflected light will be greater than line-of-sight measurement.

Duration: Adults need 7 to 9 hours of sleep a night, teenagers need 12 to 14, and newborns much more. Disturb this circadian rhythm by having lights on too long and illness results. The Cambridge light ordinance legislates six hours of lower light (12AM-6AM). It takes your brain an hour to recover from bright light before it starts secreting sleep inducing melatonin. So, they legislated five hours of sleep. Less than 2% of adults function well at this level, worse for children.

Intensity: The advent of Light Emitting Diodes – LED’s – has created an epidemic of overly bright lighting. The incandescent bulb turns 100 W electricity into 100 W of light. With an LED, it only takes 7 to 15 W to produce 100 W. The City put high intensity LEDs in West Cambridge, believing they could save money. One can stand on the front steps of those houses and read a book at 3 AM. Lights should be placed to create safe streets, not lighted doorsteps. In some houses, one can read a book indoors from the outside light. The lights should be replaced, but could be modified with shades or dimmers.

Color: The color of light determines how much it scatters. Pure red light scatters very little; it penetrates skin deep enough to show blood vessels. Blue light, however, reflects off surfaces. Blue lights are used by law enforcement because they can be seen at the greatest distance. The high-intensity blue light in West Cambridge can work its way around corners, including light darkening window shades. As anyone with cataracts knows, the high-intensity blue LEDs used on many automobiles create scatter inside the eye.

Light is measured in Kelvin, blue is 4000K+; much softer and less reflective yellow is 2700K. If one chooses more efficient blue lights, they can be placed on dimmer switches. Even better, if one uses a more yellow tone light, such as in Harvard Square, and places them on dimmers and timers, the result has been remarkably few complaints in that neighborhood. This is not rocket science.

The city already has a history of putting in both health sensitive and health insensitive lighting projects. The high intensity, unshaded, 5000 Kelvin blue streetlights in West Cambridge, installed in 2012, are a source of continuing complaints. In contrast, the lights in Harvard Square, though slightly less energy-efficient, are occupant and tourist friendly.  And, yes, if one adds in the health problems prevented, a bargain. I remember hearing something about an ounce of prevention.

Pay careful attention to those boring announcements about town planning projects. If you are planning on replacing lights in your house with LED’s, you should get a few lights between 2700 and 3000 K, and find which ones are most pleasing to you. I strongly recommend you use lights on dimmer switches; you may have to replace your old light switch with LED compatible ones. You should avoid using laptops, IPad, smartphones, and flat screen TV’s the hour before bedtime. Unless, of course, you have an application to change the frequency of light on the display.