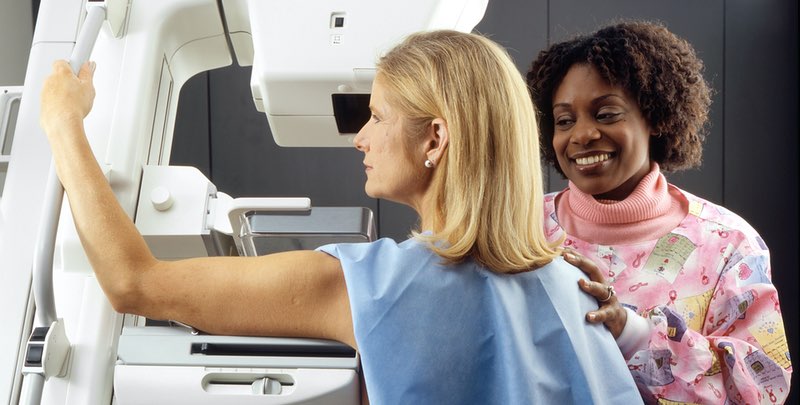 Why is it Not in Common Use?

Cancer cells are hypermetabolic. They manufacture cholesterol at elevated rates to build new cell walls which enables their uncontrolled growth. In cell cultures, tumors deprived of cholesterol stop growing. Pravachol (pravastatin), licensed in 1986, was the first drug to block the production of cholesterol in the liver. It lowered blood cholesterol and reduced heart attacks. Could it also stop cholesterol-fueled cancer growth?

It did not work. In the pravastatin CARE trial, heart disease cases went down 34%, but breast cancer cases rose. In the subsequent PROSPER study, in a group of 75-year olds, heart disease improved dramatically, but cancer diagnoses rose again.

The Women’s Health Initiative, in 2006, however, published a study of 23,067 patients showing that simvastatin, lovastatin, and fluvastatin were associated with an 18% lower incidence of metastatic breast cancer; pravastatin patients showed no benefit. The three fat-soluble statins penetrated cell membranes; pravastatin, which is water-soluble, did not. A new hypothesis was born.

Equipped with that crucial piece of information, the medical community responded with four large retrospective reports from their national data banks. Denmark, Sweden, Finland, and England (83,978 patients followed over 3.5 to 6.9 years) showed a 21% to 54% lower breast cancer-specific mortality for patients taking simvastatin. Simvastatin was the most widely prescribed cholesterol medicine in the world at the time. No one chose it; it was simply the default. Atorvastatin, lovastatin, fluvastatin, and pitavastatin have comparable properties. However, simvastatin is the most studied and I will refer to it as the best-in-class of the four in this essay.

More positive findings came from cellular biologists. Simvastatin disrupts cholesterol production within the breast cancer cell. It also blocks forty cancer signaling proteins. Most breast cancers have estrogen receptors which are the site of attack for tamoxifen and aromatase inhibitors. As the disease progresses, these receptors disappear, and the tumors become more malignant. Simvastatin delays estrogen resistance. Molecular biologists are designing carriers to get larger amounts of simvastatin into cancerous cells.

While, on balance, simvastatin looks promising, novel cancer drugs fail 97% of the time when they reach clinical trials.

Nonetheless, simvastatin has appealing properties. No study has shown a negative outcome for simvastatin in breast cancer. The US Preventive Services Task Force now recommends statins for primary prevention of heart disease for women aged 45-75 based on risk factors. This includes using statins in place of low-dose aspirin to reduce the risk of bleeding. Physicians could prescribe simvastatin for aggressive cholesterol-lowering to reduce heart attack risk in breast cancer patients while anticipating a cancer benefit.

Simvastatin has risks. It is associated with muscle pain in 5% to 10% of patients.

The risk of death from breast cancer is 2,000 to 10,000 times greater than complications from Simvastatin. Click To Tweet

It can cause rhabdomyolysis, an extremely rare but severe muscle disorder, which occurs in 1.6 cases per 100,000 years of patient observation, or twelve cases per one million statin prescriptions. The death rate is two per ten million prescriptions.

The risk of death from breast cancer is 2,000 to 10,000 times greater than complications from simvastatin.

Most patients with breast cancer diagnosis engage in a wide range of interventions to reduce risk going forward, including diets, increased exercise, decreased alcohol intake, etc. I imagine they would welcome the addition of simvastatin. How much simvastatin, atorvastatin, lovastatin, fluvastatin, or pitavastatin to use for breast cancer is not known. The American Society of Clinical Oncology does not have any statin in its breast cancer treatment protocols. The first papers on metformin treatment of breast cancer were published in the 1980s. It is still seeing only limited use among diabetic parents. The American Heart Association calculates that one in five postmenopausal women are at elevated risk of heart disease requiring medications and that the risk group is expanding. AHA has guidelines for cholesterol-reducing guidelines worked out over the last thirty years.

Most oncologists would prefer not to venture into such a tentative area. They regularly participate in “desperate disease demands a desperate cure.” However, the cures must be highly documented; nowhere else in medicine have so many charlatans advanced worthless nostrums to fearful patients. Where sixteen years of research has yet to document the optimal dose of simvastatin, the oncologist would prefer to wait for more precision on both optimum dose and response.

Internists, especially older ones, would look at simvastatin as being beneficial enough for heart disease alone that the level of benefit easily outweighs the risk, especially those patients, lose their reluctance to start a statin or switch to a lipophilic statin.

To assist you in your research and decision-making with your physician, I have included the most pertinent review article in References below. It contains one-hundred-and-seven references and clear diagrams. The adjuvant article is more recent and cited separately.