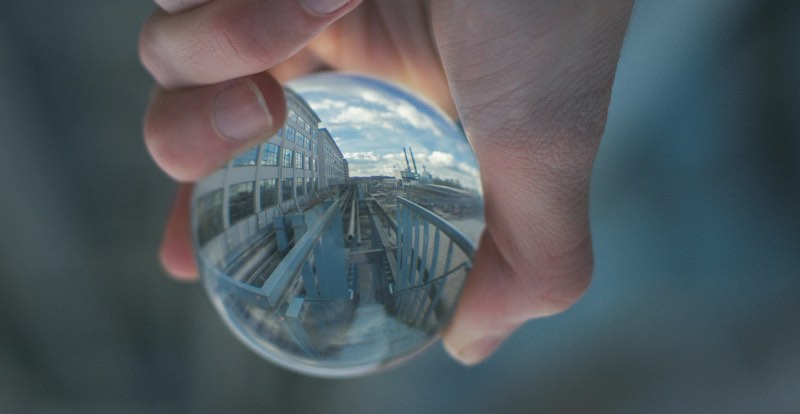 Only The US Working Population Resists Shrinkage

“Population collapse due to low birth rates is a much bigger risk to civilization than global warming,” — Elon Musk

Elon Musk, the president of Tesla motors, SpaceX rockets, and other major innovative companies thinks the key to long term survival of humanity is expanding the world’s working population. He has reduced a complicated relationship to a simplistic statement. Pissing people off is one of his fortes.

Birthrates have been falling around the world as countries have gone from labor-intensive agriculture, where larger families can manage larger farmland, to metropolitan based manufacturing/information cultures where the incentives are for fewer children.

The United Nations Populations Division only counts population and derides Musk. “He’s better off making cars and engineering than at predicting the trajectory of the population,” said Joseph Chamie, a consulting demographer to the UN. Chamie is correct – world population will grow.

Musk’s focus is that total world productivity from industrialized countries will decline because, even though there is adequate infrastructure, there will be too few people of working age to produce enough goods and services for an increasing world consumption, and declining resources to maintain the planet. The mismatch between working age population and its ability to support the global infrastructure is a net loss.

How is it the U.S. expands its workforce while workforces in the other industrialized countries shrink? Approximately 1 million legal immigrants arrive in the US annually, including relatives of U.S. citizens, refugees, political asylum seekers, and people seeking advanced education. Legal immigrants earn thirty-three percent of all U.S. PhDs in science and engineering; thirty-seven percent of Americans receiving the Nobel Prize are foreign-born. A quarter (25%) of America’s entrepreneurs are immigrants, and immigrants founded half of the Fortune 500 companies.

Illegal immigration at the southern border has ranged from a few hundred thousand to several million per year. Many illegals are highly educated and come from all over the world. Many leave when they can’t find legal work. Those who stay fill in the lower rungs of the labor ladder. Many start small businesses. Real totals are difficult to ascertain. The US becomes an incubator for immigrants who, in seeking better lives, also become contributors to productivity.

Since World War II, many solutions to the “immigration problem” have been proposed, but all died for lack of consensus. An explanation is, that while playing to their constituents, both political parties recognized the benefits of immigration. Republicans needed farmworkers (Reagan legalized three million) and Democrats needed inner city votes. While pandering to the public about crime, job loss, or that certain immigrants will vote a certain way, the benefits of an expanding and innovative economy was a beneficial public policy. Perhaps someone from the Treasury visited Capitol Hill to explain Social Security funding.

The last time Mexican immigrants were expelled was 1946. Since then both Democratic (Obama) and Republican presidents (Reagan, G.W. Bush) gave legal status to several million Mexican immigrants. President George W. Bush and Mexican President Vincente Fox developed a comprehensive agreement to manage the southern border, but 9/11 disrupted immigration plans for all borders. That was the last attempt to bring order to the southern border, and it has received inadequate funding since.

Immigration provides the U.S. with educated leaders and innovators who create jobs, as well as less educated workers to fill jobs from the entry level and up. Both groups create families and have children. And everybody pays taxes, both legal and illegal, through work. The only serious attempt to close the border was in 2017 as a policy, and then again in 2020 with COVID.

In contrast, the Japanese productive population has been falling for a decade; culturally speaking, Japan is not receptive to immigrants. China’s one-child policy from 1980 to 2015 has led to a catastrophic decline in working population, as much as 50% by 2030. China is a surveillance society that actively persecutes minorities; attracting immigrants will be difficult. China and Japan have become the largest producers of industrial robots to increase productivity, even as their working age population falls.

The European Union, because of the war in Ukraine, has opened its doors to millions of refugees, while the Russians are simultaneously cutting their energy supplies. The effects on growth of the working age population can’t be predicted.

Musk is conflating; population collapse impairs the ability to produce goods and services to support society. If societies basic needs are not met, the more sophisticated interventions to arrest climate change will not take place.