The Depopulation Bomb, Part One 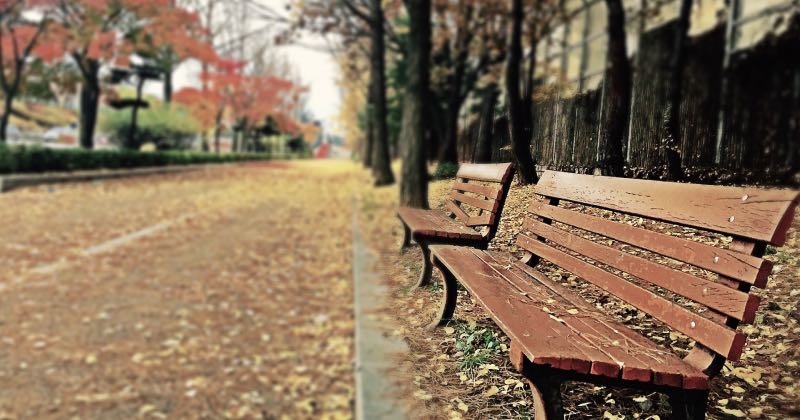 This change will be most profound in China. When China’s population reached a billion in 1980, China instituted a one-child policy. If a family had a second child, the child would not qualify for education and medical care, and the parents could be fined or lose their jobs, including, government employees, university professors, and Communist Party members. At the extremes there were forced abortions and sterilizations. The policy led to sex-selective infanticide targeting girls, because of a centuries-old social preference for boys.

The growth rate was cut in half, but the unintended consequences were brutal. Rural cities were abandoned (ghost cities), a shrinking workforce worked longer hours, and the birth rate deteriorated. Women chose between a lack of affordable childcare, rising living costs, long work hours, and second-class citizenship versus the opportunity of careers and a social life. They stopped having children. A two-child policy was instituted in 2015, and a three-child policy in 2019. These policies have not led to household formation. Birth rates continue to decline.

The problem is that the new normal will return us to a version of the hole we’ve been in — a morass of shrinking workforces and low investment, stagnant wages and rampant inequality that gummed up prosperity for years. — Eduardo Curran

Why does the US curve slope upward? Is Eduardo Curran right? More about that in future posts.