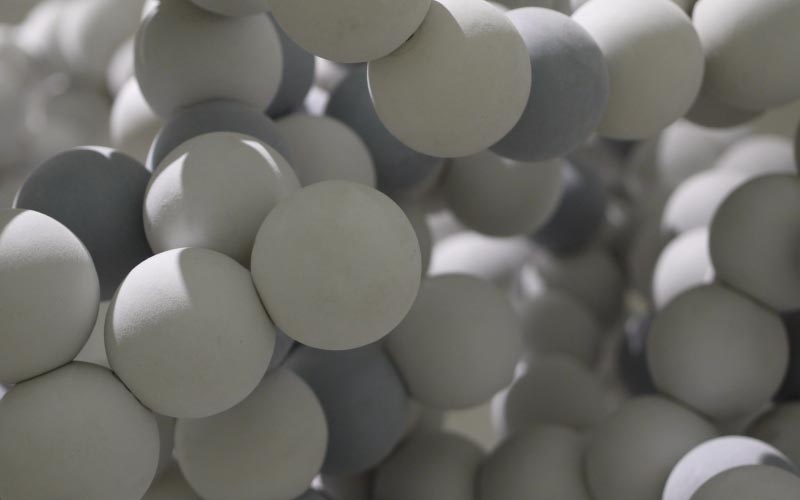 The Testosterone Trials:
Looking for Complications in All the Wrong Places

The NIH trials of testosterone replacement in older men (The TTrials) concluded in April. Over 50,00 volunteers were screened to create a study group of 790 men. The average age was 72; many had diabetes (37%), hypertension (72%), obesity (63%), heart attack (15%), stroke (5%), and sleep apnea (20%). Smokers were also welcome (9%). These volunteers were not the picture of health. During the year of TTrial observation, the overall group had 3,400 adverse events, from rashes (231) to vascular disorders (85), but they were evenly distributed between treatment and placebo groups.

This was a biased study design. Most of the risk of testosterone replacement is in the first year, and some benefits, like reversal of osteoporosis, take up to three years. The TTrial was only a year long.

Imagine the consternation of the authors when the results were discovered. Improvement in physical function (15%), sexual function (40%), anemia (40%, and bone density (10%) were all significant. The Cognitive Trial and Vitality showed neither benefit nor harm. 395 unfit, fat, old men with serious co-morbid conditions, who received testosterone, showed significant benefit, and no difference from their untreated comrades in adverse effects. One could hardly ask for better demonstration of safety.

Controversy came in the Cardiovascular Trial. This was a group of 132 men. They were evaluated by cardiac calcium scans, a test with no more predictive value than Low Density Lipoprotein (LDL) cholesterol blood tests, and not covered by most insurance plans. Of note, the control sub-group and treatment sub-group did not have similar baseline values to their scans. Making conclusions from a skewed data set is just as risky as setting sail with a defective compass.

The first major outcome across all groups, and the Cardiac group, was that testosterone treatment did not increase cardiac events. The authors felt obligated to put a negative spin on the results. The cardiologist in charge of the Cardiac Study noted the soft coronary plaque formation on the calcium scans, but he cautioned “one should not draw conclusions about the risk of testosterone.” However, the accompanying editorial, written by an endocrinologist, cited this same data to conclude there is “an unfavorable balance of safety and efficacy.”

The story leading up to the Testosterone Trials began in 1998, the year when Viagra was licensed. It had gross sales over $1 billion dollars in its first year. It was the envy of the pharmaceutical world. Nineteen years later, with both generic and brand-name competition worldwide, the little Blue Pill still generates over $1 billion dollars a year in sales. There has never been anything like it.

In 1998, the makers of Androgel testosterone cream wanted in on the Viagra action. They invented a hypothesis that men needing Viagra also needed testosterone. They conceived the first major, direct–to–consumer advertising campaign, inventing a disease called “Low T”. It suggested that men with symptoms of normal aging, hypothyroidism, depression, erectile disfunction, etc. should consult their doctors about testosterone deficiency. They distributed the “ADAM” questionnaire, which had never been validated, so patients could have a score, like this was baseball, when they went to see their doctor. Their salesforce, in violation of FDA rules, visited doctors prescribing Viagra, and promoted the off-label use of testosterone to improve erectile dysfunction. The fine for this was $524 million dollars. Ironically, there is a subset of men with profoundly low testosterone levels who do get erectile improvement with testosterone. Except that evidence was not conclusive when AbbVie jumped the FDA line.

AbbVie made billions on Androgel. Disease promotion is now the dominant form of pharmaceutical advertising. It has been used to sell drugs, create pressure on the FDA to approve new medications, and maintain name brand sales after patent protection has expired.

However, AbbVie’s promotion did not include education for physicians about the safe prescription of testosterone. The term “confusing management” has been used to describe the prescribing behavior of doctors in the Veterans Administration, studied by Finkle and Vigen, where there was excess stroke, heart attack, and mortality. The VA doctors did not follow the Endocrine Society Guidelines. The greater availability of testosterone contributed to abuse in athletics, from the pros, down to junior high school.

The first warning concerning reckless prescription of testosterone came from the Institute of Medicine of the National Academy of Medicine in 2003. The warnings escalated until, in 2015, the FDA placed Black Box (lethal) warnings on testosterone medications.

Over the last two years, both testosterone prescriptions and advertising have declined. The authors of the TTrials are adding their voices to warn doctors who don’t know much about testosterone to stay away. At the same time, and in every public hearing, there is uniform support for the Endocrine Society and their Testosterone Therapy in Adult Men with Androgen Deficiency Syndromes. We use them at Age Management Boston to help answer the complex question of who will benefit from testosterone therapy and the best prescribing practices. JAMA published our opinion in 2015.

Another way to look at the TTrials is to consider how many separate medications would it take to duplicate the beneficial effects of testosterone? It would take at least one anti-depressant pill, one anti-anxiety pill, plus bone density pills, and for some men, a pill for erectile function, plus a program of strength training, and fat loss. There is no documented libido stimulant for men except testosterone.