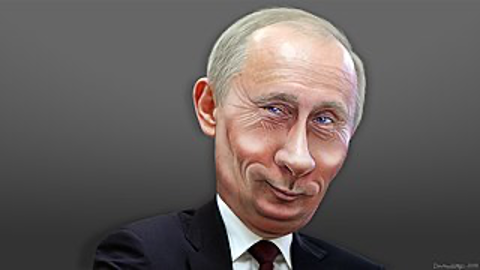 Tested in a Total of 76 People …But It’s So Good, You Don’t Need to See the Data

Russia approved the world’s first COVID-19 vaccine August 11. It has been tested in just 76 people. It is to be given to a small number of citizens from vulnerable groups, including medical staff and the elderly. The vaccine cannot be used widely until 1 January 2021, presumably after larger clinical trials have been completed. Seven countries were suggested as sites for broader testing of 2,000 plus patients.

Mikhail Murashko, the Russian minister of health, said in a government press release that the COVID-19 vaccine showed “high efficacy and safety” and there were no serious side effects. He claimed it would confer 2 years of immunity. He won’t present the Phase 1 or Phase 2 data.

Russian President Vladimir Putin endorsed the vaccine, which is dubbed “Sputnik V,” noting that one of his adult daughters had received it. The vaccine consists of two shots of viral mRNA using different versions of adenoviruses, which are similar to common cold virus.  A single shot of adenovirus 26 followed by a second dose 21 days later of a vaccine using adenovirus 5. In 2007, researchers stopped an HIV vaccine trial that used adenovirus 5 after they found that it increased the likelihood of HIV transmission. Adenovirus 5 is the carrier for the Cansino vaccine in China, which had poor results in recent trials.

Is there an endorsement here for Sputnik’s adenovirus 26 first shot? Not On Your Life! Johnson and Johnson has been modifying adenovirus 26 for decades and has 4 versions of adenovirus 26 being tested for both safety and reproduction velocity. Any vaccine must be produced in the billion dose range, which takes trillions of viral carriers, so velocity counts.