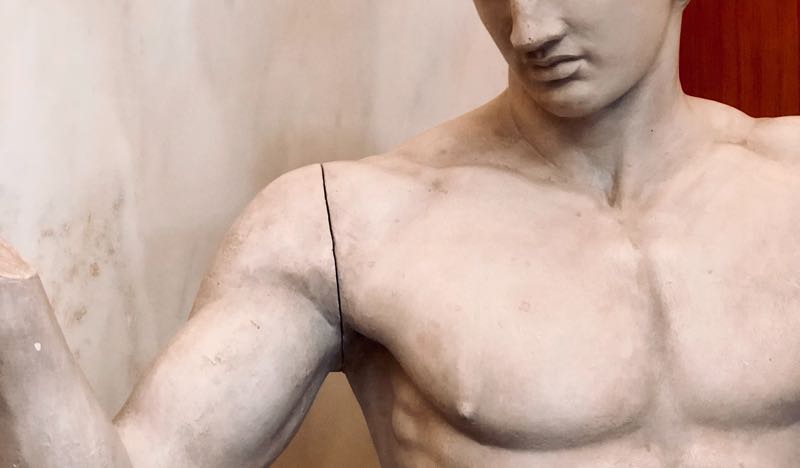 The “Hollywood Heart Attack” – sudden, intense, left shoulder and arm pain, crushing chest pain, nausea, sweating and collapse – is ingrained into the American psyche. It is the most memorable presentation, but the majority of heart attacks, in both men and women, don’t present that way.

Martha Lear, wife of famed producer Norman Lear, wrote about her heart attack in the New York Times in 2014 –
“altogether well one moment, vaguely unwell the next; fluttery sensation at the sternum, rising into the throat; mild chest pressure; then chills, sudden nausea, vomiting, some diarrhea. No high drama, just a mixed bag of somethings that added up to nothing you could name. Maybe flu, maybe a bad mussel, maybe too much wine, but the chest pressure caused me to say to my second husband, “Could this be a heart attack?” “Of course not,” he said. “It’s a stomach bug.”

Still, that pressure, slight but there, nagged at me. I called my doctor and reported my symptoms. The mention of diarrhea, almost never a presenting symptom in heart attacks, skewed the picture. He said, “It doesn’t sound like your heart. I can’t say a thousand percent that it’s not, but it doesn’t seem necessary to go racing to the emergency room with the way you feel now. Just see it through and come in for an EKG in the morning.”

The pressure eased. I slept, and woke the next morning feeling well. I went for the test mainly because I had said that I would, fully expecting to be told that I was healthy. First the EKG and then the echocardiogram told a different story: a substantial heart attack, “less than massive,” my doctor said, “but more than mild.”
She was admitted to the hospital, had her blocked artery opened with a stent, and continues to write about health matters.

But it is not just women.

A 65-year-old businessman is sitting in his office in Copley Square when he suddenly gets a feeling of being totally “washed out.” He has a slight feeling of heartburn, but not sufficient to reach for an antacid. He exercised regularly, ate sensibly, had a reasonable cholesterol. One side of his brain said “this can’t be happening to me.” The feeling of profound fatigue persisted and the other side of his brain jumped in – he recalled the ads on TV, took several aspirin, and drove to a nearby hospital. He parked his car and walked into the ER. Within minutes of setting foot in the Emergency Department, his heart attack was diagnosed and being treated. He did fine after bypass surgery.

A review of roughly 1 million heart attacks by Canto (published in the Journal of the AMA in 2012) showed that roughly 20% of male heart attacks, and 50% of female heart attacks do not resemble the Hollywood Heart Attack. Primary symptoms were weakness, cold sweats, and trouble breathing. And frequently a pattern of sleep disturbances and unexplained fatigue in the days prior. The average heart attack survivor delays going to the ER for two hours.

Don’t wait for the Hollywood Heart Attack! New persistent ill feelings are all you need to experience one of life’s greatest opportunities – interventional cardiology – it really saves lives. But you have to show up!